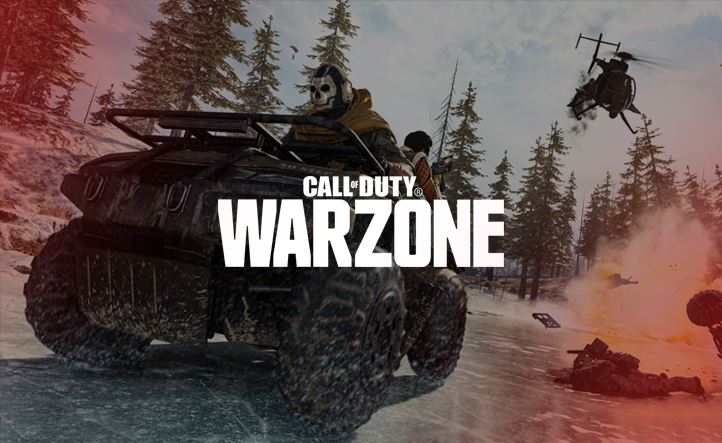 Activision released Call of Duty Warzone yesterday on 11th March for users across the world. This tweet confirmed timings for this Free-to-play game in countries like the USA, Brazil, UK, Germany & others. If you’re residing in one of these countries, you can play this game right away. As this is an FTP game, you can check the timings available for download in the aforementioned tweet. The latest COD game is available across all platforms, including PC & Console.

If you already own Modern Warfare, load the game & navigate to the classified menu. There, you’ll see the option to download Warzone. The size of the game is somewhat around 18-22 GB. Conversely, if you are new to the COD series, make sure you have an 80GB worth of space on your PC. Warzone is only available on Battle.net application for PC & Mac. So don’t go looking for this game on other distribution platforms.

Is It Better Than Fortnite?

Fornite has long been the ‘king’ in the realm of Battle Royale games. Will Warzone overtake Fortnite after some time? It’s still too early to tell. The gameplay is very much alike to top Battle Royale titles such as PUBG & Fortnite. You’re thrown into a huge map with 100 players after which you have to scavenge for guns, health kit, ammo, etc.

Still, this game comes with tons of new features. It lets you shop equipment & ammo from various ‘buy stations’ sorted on the map. You can even buy tactical eyewear resembling Wiley X Epic or bulletproof vests for additional armor. Use the looted money at stations to buy items accordingly. Moreover, you can also use your money to revive a dead member of your team.

However, that’s not the only way to revive your teammate. Unlike PUBG & Fornite, Warzone gives you a second chance to make it back to the game with ‘gulag’. It’s a temporary battle place to gain back your place in the game if you win against another person who died in the game like yourself.

A Fresh Outlook on Battle Royale

COD has never disappointed its fanbase. Warzone has brought a new perspective to let users relish the best of what any Battle Royale game has to offer. On the whole, this game has the potential to be one of the most exciting releases of 2020.