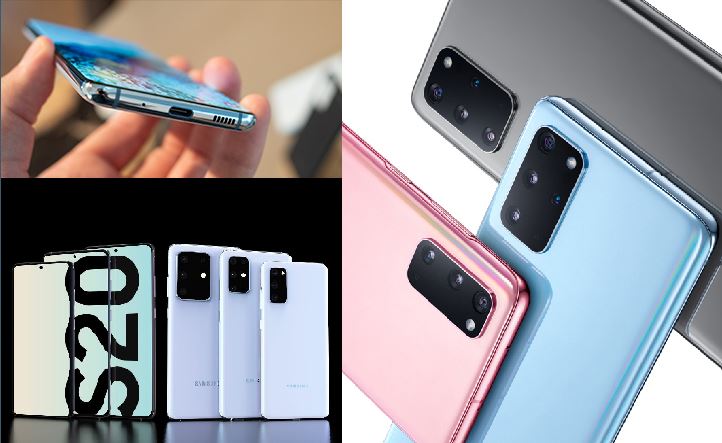 Samsung S20 Review, Is It Worth Buying?

Most people would think of S20 as your go-to flagship phone for a good reason. Up till 2020, Samsung has been a strong contender against apple while competing for the best phones every year. It is successful in adding features that make the Galaxy S, making it trailblazer among its competitors. For instance, this year’s inclusion of 5G is a fantastic initiative. This will spur other mobile providers to offer the same technology.

The S20 comes for $999 & an extra two hundred bucks for the plus version, which is quite reasonable. People are attributing this price hike to the addition of 5G. Samsung always tries to position itself as a better deal against apple with better specs at a low price point. It won’t be a surprise if the latter adds 5G to their phone, pushing the price even further. This would place Samsung in a better position from a perspective of value.

It won’t be wrong to say that the S20 looks like the previous Galaxy S phones due to its design. The glass back design coupled with metallic panels is a déjà vu for most Samsung users. It won’t be as robust as a pair of renowned safety eyewear as Wiley X Vallus. But recent durability tests show that the glass back is as durable as any flagship phone in 2020.

On the other hand, Samsung has moved the camera to the left, from the S10’s centrally aligned one. The build quality feels high & compact size allows it to sit in anyone’s hand comfortably. Moreover, if you’re tired of using a notch, give this notch-less phone a try & prepare to be blown away. The S20 comes with a fingerprint sensor at the bottom of the screen.

This one is a huge bummer. Over the years, Samsung has been popular among 3.5mm jack enthusiasts. But this year, the Korean based mobile manufacturers are excluding the very connector. However, this comes with a trade-off, leaving room to add a microSD card for storage in its compact design.

This is hands-down the best Samsung camera, ever. S20 comes with three cameras at the back. Starting from a 12MP camera, which has a larger sensor than it’s predecessor, S10. A 64-MP telephoto camera is perfect for capturing wildlife, landmarks & other outdoor events. Not to mention the mind-boggling zoom feature. Furthermore, A 12MP for ultrawide capture is perfect for fantastic photos. However, the camera comes with a catch. Samsung has shifted its focus on making the pictures warmer & smooth out faces. The latter may be a superfluous feature, producing an unrealistic picture. On the whole, Samsung S20 camera has the latest & greatest features to rightfully claim the tag of being the ‘Best Samsung Camera’ Yet.