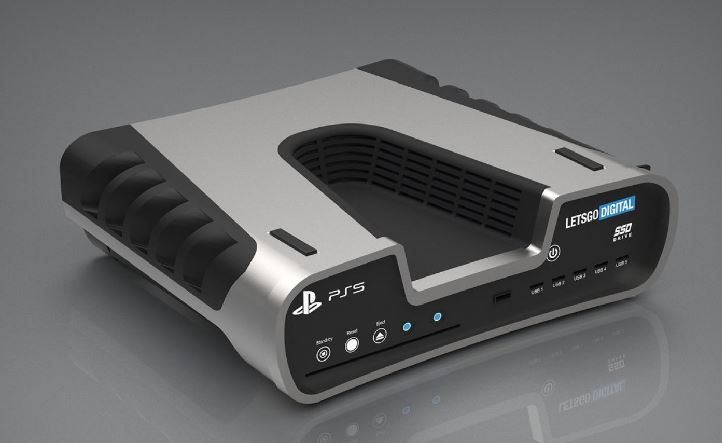 Sony will unveil the specs of PlayStation 5 on the 18th of March, Wednesday. Users will be able to read the details on the official blog by Playstation along with the option to watch the video of the event as well. In an official tweet, Sony said that it will showcase how it has planned the architecture of a next-gen console that will play its part in changing the way games are played. This ‘deep dive’ session will include a lot of details divulged by Mike Cerny.

Canceled Due to Coronavirus

Initially, Sony wanted to reveal the details at the Game Developer Conference in San Fransisco. However, due to the COVID-19 outbreak, GDC was postponed until further notice. This pushed the Japanese company to release the details on a web conference. Sony did originally reveal the details in October last year.

Sony also created a dedicated website for PS5, which will be updated with brand new features after the official unveiling today.

Here’s a sneak peek of PS5’s specifications ahead of the unveiling. The console has an octa-core CPU, coupled with an AMD 3rd Gen Ryzen graphic card. Gamers will be able to enjoy a resolution of up to 7680 × 4320 pixels, which is 8K in short. Moreover, a 4K resolution (with a 120Hz refresh rate) & a 3D audio are among standard features too.

Will the new console have VR? The short answer is, yes. It will be compatible with PSVR hardware. The case is pretty durable, although not as a PPE as 3M BX Readers. PS5 is expected to be launched sometime between October & December this year.

Everyone expects the starting price to be around $399/£349, which could be more. PS4 gamers don’t need to despair as they can play almost all of their previous PS4 titles on their new console.

Microsoft also unveiled the full details about the Xbox Series X, just a couple of days before Sony. Rumors suggest that both consoles will feature somewhat identical hardware, which includes the GPU & CPU.